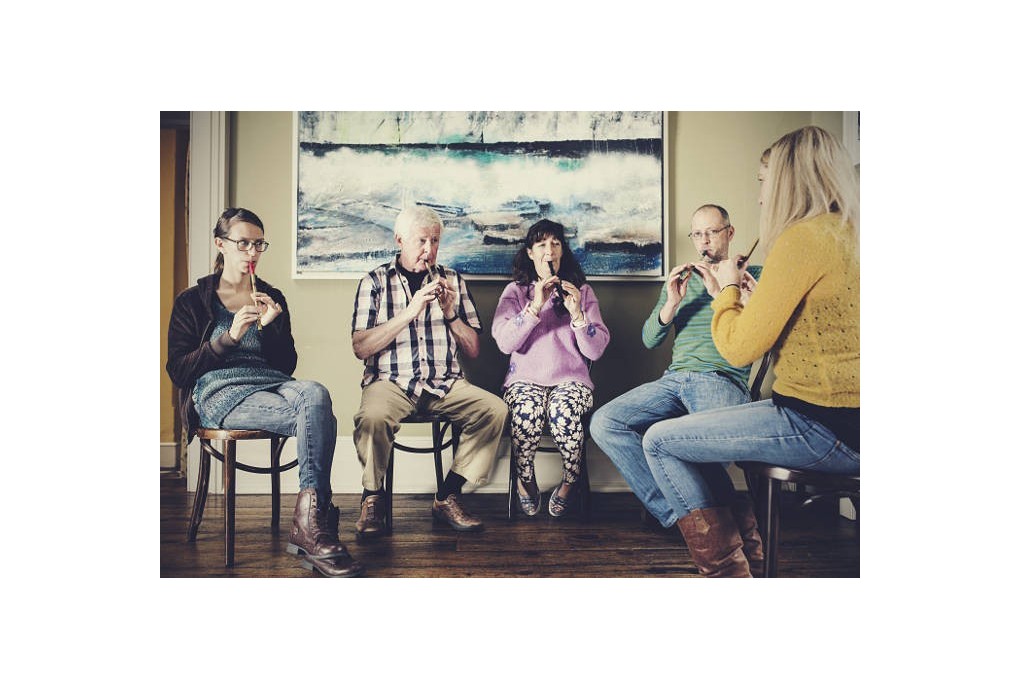 We open our first blog post on our website, with a topic that we think will be of interest to you.

As you already know, in our store you can find a multitude of musical instruments that are closely related to traditional music and folk music. Among all of them, there is a very characteristic instrument that we have heard on many occasions in the so-called “Celtic music”. We know its sound for being easily identifiable, but do we know where it comes from? Its history? Well, in this post we are going to help you better understand this simple and at the same time complex instrument called “tin whistle”.

THE WHISTLE. DEFINITION AND ORIGIN.

The Irish whistle does not originate in Ireland as we all believed, but in 19th century England, and due to its special characteristics it has become very popular over the years.

It is a "flute" that is composed of a cylindrical sound tube, which is perforated by six holes in the front part lacking the rear hole and a bevel mouth (whistle) very similar to the recorder.

Today we can find in the market a multitude of brands, materials, different mouths and the most disparate colors.

The human being has used the flute since time immemorial that is lost in the mists of time like the Neanderthal flute found in Slovenia, with which we can deduce that the Irish whistle is just one more of the different evolutions that it has had the instrument. Now we will tell you a little about its most recent origin to get to know this beautiful instrument a little better.

As we have indicated previously, its origin is quite uncertain because we do not know exactly when it began, but we have traces in 12th century Ireland of flutes made of clay. Already in the 16th-17th century this flute was called "flageolets" and it became very popular in the Renaissance and Baroque of the lower classes. The term "Penny Whistle" arose in the city of Dublin at the end of the 16th century, which was said to be the instrument that beggars played on the streets of the city and whose name was due to its price in the market at that time (a penny) according to some, or the price they asked to play according to others, but later we will see where the shots sound more specifically.

The first tin whistle as such we know today, we owe it to Robert Clarke, an English farmer who at that time lived in Coney Weston, a small town in Manchester in 1843.

Clarke had heard about the new material that was revolutionizing the market at the time; tin, and he thought he could build his own flute with this new material. For this he went to the town blacksmith to devise and build his flute, incorporating a piece of wood into the mouthpiece. He realized that his flute sounded very sweet, with a very characteristic sound, and so he decided to launch into mass production with his son, loading his wheelbarrow with materials and tools heading to the great city of Manchester .

As he walked along the road, Clarke continued to build and sell his tin whistles around the villages, receiving praise from the villagers and earning some money.